Francis Bacon’s Crouching Nude sold for £8.3million at the Sotheby’s contemporary art fair, which raised a total of £108,803,550 – more than any previous sale of its kind in Britain.

Pieces from the The Duerckheim Collection of post-war German art sold for a combined total of more than £60million.

Andy Warhol’s painting of Debbie Harry went for £3.7million to an anonymous buyer.

Harry said: ‘He was the master of understatement. He was very softly spoken and used a funny Polaroid portrait camera. It was not really a pressured situation. He made it very easy. Andy was part of our legacy and our future.’

Dave Stewart, of the Eurythmics, sold three pieces from his collection. Damien Hirst’s Dantrolene (Being God For Dave) – created by Hirst in response to the 80s duo’s song Damien Save Me – was sold for £1,105,250. 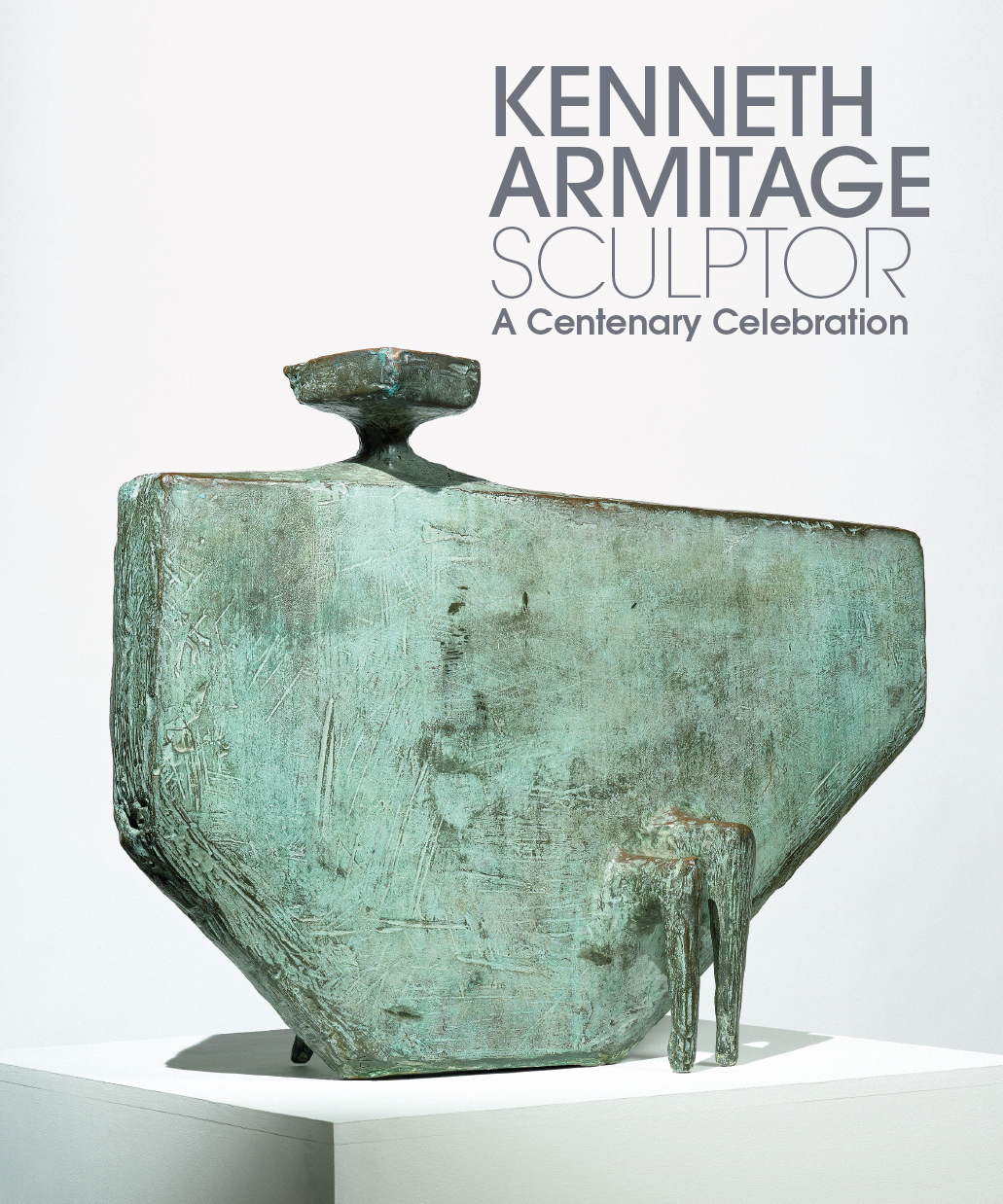 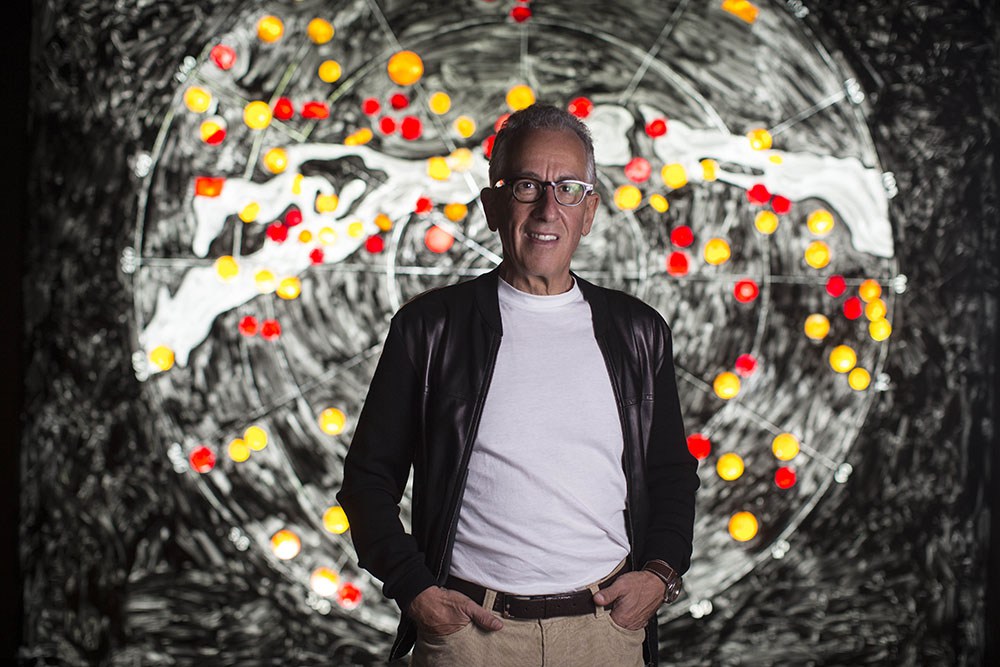 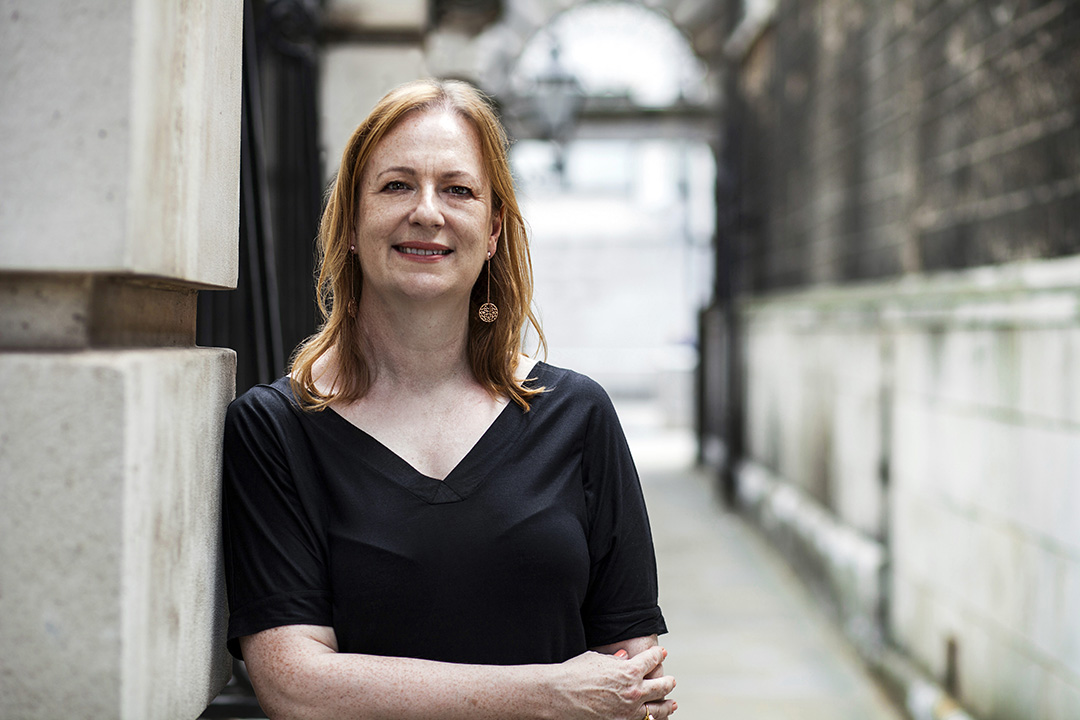