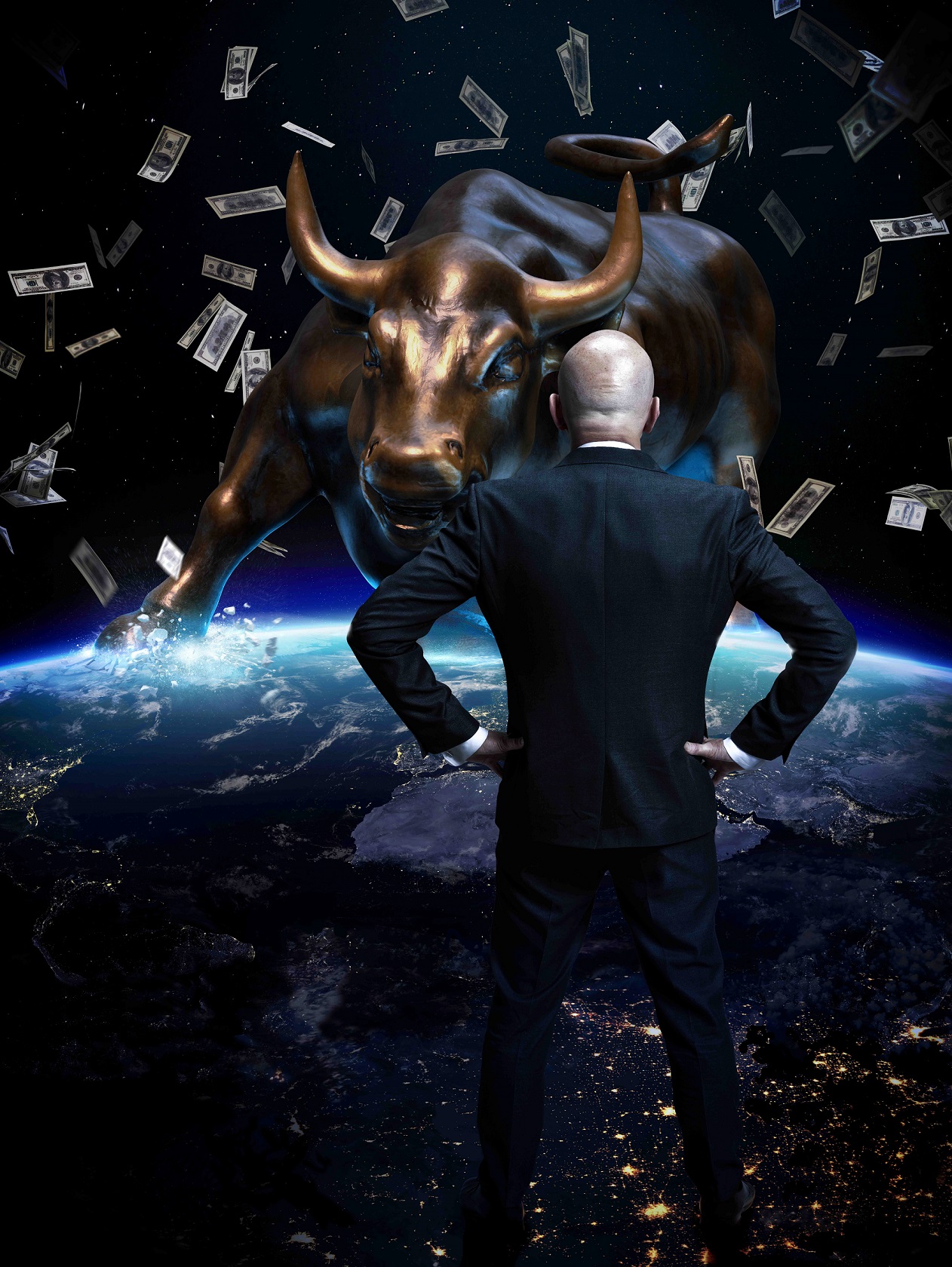 Ahead of Philipp Humm’s exhibition at START Art Fair at the Saatchi Gallery, we asked the CEO-turned-artist several questions about his career as an artist and his involvement in the fair.

Can you tell us about your upcoming show at the Saatchi Gallery?

We are delighted to exhibit our new Faust collection on October 13-18  in the Saatchi Gallery as part of the curated START art fair. I will showcase unseen bronze sculptures and oil paintings. The works are inspired by the Faustian pact which Faust entered with the Devil (Mephisto). Faust is given access to unlimited knowledge to feed his insatiable ambition, yet the devil will ultimately get his soul. We are all making Faustian pacts every day. We are insatiable and we are praising the benefits of our progress, yet we negate its risks and downsides. Take AI, Nuclear, DNA manipulation, Bionic, Carbon emissions, buying now and paying later without considering the consequences.

You have created over 200 works. How do you select which art works to  showcase?

We will exhibit about 20, mostly newly created artworks from my London Studio and carefully curated along with the Faustian Pact. The exhibition will focus on my oil paintings and bronze sculptures.

You are a multi-disciplinary artist. Which is your favourite medium and why?

My core discipline is drawing. Drawing helps me visualise an idea, a message or a story. My drawings are staged, meaning that my protagonists are placed fully costumed in a theatrical room to interact with each other in support of the overriding idea. I create the background in the second step, similar to a theatre stage build. Once the drawing is done, it is easy to transform it into a two dimensional painting or a three dimensional sculpture but also in a photo or a film scene.

I spend most of my time drawing, painting and sculpting. From time to time, I like to explore the richness of other media, like film, photography or even theatre. They add another dimension to my creations and allow me to communicate in ways a sculpture or painting would not be able to.

Can you tell us about the feature film you created?

The film stars Steven Berkoff. The film is a feature art film. It makes Goethe’s Faust play accessible to cinema audiences as it reduces its length from a 13 hours theatrical performance to two hours film experience. It also modernises by placing the story in today’s Silicon Valley. The film feels theatrical, intellectual and arty. It reminds of stagings by Bob Wilson and mise en scene of Stanley Kubrick..

It was released December 2019 in London and is now distributed by Amazon , Sky and other large online platforms. IN 2022 we will premiere the film in German language in Germany.

Do artists have an obligation to be a social narrator/commentator of sorts?

That being said, there is no obligation to be a social narrator, but there is an obligation to create art that makes the viewer stop and think about something. Even if it were about an object.

My interest is to gain a philosophical understanding of life and humans, probably because I studied philosophy and devoured literature in my youth. I like to understand our core drivers like curiosity, ambition, greed, good and bad, death, individuality and objectification. I also like to weigh-in the role as an individual and in the world, role of humans/earth. All of these reflections drive my composition. In that sense, my work is cerebral, multi-layered and symbolic.

Do you think NFTs will have any staying power in the art world?

NFT are an interesting art form that is there to stay. In a way, they are a logical extension of digital art, as you disable the replication functionality to make it a unique piece. They have an advantage over classical physical storage forms as they could have more longevity. However, they risk disappearing in the digital data garbage.

I am a bit old school in the sense that I like to touch and feel an artwork and to see its structure. Which is why I prefer paintings or sculptures.

To what extent does your art bridge classical and contemporary narratives?

I sometimes get my inspiration from an old master and feel that  I can give it a new relevant twist. Take the sculpture ADAM’S CREATION which is my sculptural take of Michelangelo’s painting from the Sistine Chapel in Rome.

Quite often I like to juxtapose classical techniques and compositions with pop imagery like in my painting WHAAM!. It shows a falling Mephisto (the devil) dressed as a hedge fund manager and a rising androgynous angel (the divine).

It builds upon Hegel’s Dialectic conception of reality:  every movement contains within itself its negative and the negative the seed for the next positive. The good only exists because of the bad. Without it, it would be a hollow concept. Good and Bad are an inseparable pair like Mephisto and the Angel. And if they are off-balance they explode or implode!

Art is timeless when it is a new relevant and innovative style and composition that touches the viewer deep inside. It is a bit like giving the viewer access to a divine perception.

Yes I do. I collect Surrealists and expressionists. And I have a nice collection I enjoy. Despite living in two places I am running out of space with my own works. This limits my possibilities to buy additional works.