International dealers invited by Asian Art in London for the first time are: Art of the Past from New York, USA; Alexis Renard and Christophe Hioco both from Paris, France; Carlo Cristi from Daverio, Italy; Carlos Cruanas from Barcelona, Spain; Michael Meijering Art Books from Dreumel, The Netherlands, Vandeveren and Vanderven Oriental Art from Hertogenbosch, The Netherlands and Dries Blitz from Amsterdam, The Netherlands. All international dealers will be renting gallery spaces in central London locations. Also new to the event this year and adding a further dimension to the ever-expanding group of participants are several London-based dealers. Modern and contemporary Indian art can be found at Grosvenor Gallery, St. James’s; an exciting Chinese performance art piece will be taking place at Hua Gallery’s Battersea riverside location and Mica Gallery in Sloane Square will show modern Pakistani works.

Recently opened Japanese specialist Rutherston Bandini will present as part of their exhibition a delightful ivory netsuke of a Kinko on a carp, c.1780 from the Sheila M Baker collection. Exquisite oriental carpets and textiles can be found at Zadah Gallery, Marylebone. This brings the total number of participants to 51 expanding the event by over 20% on previous years. Participants welcomed back include Marchant, who will be showcasing “The Bertil Högström Collection of Kangxi Blue and White Porcelain”, a fine collection of over fifty pieces. Also in Kensington, Jorge Welsh has a rare late Ming dynasty, blue and white apothecary jar modelled after a European albarello decorated in under-glaze cobalt blue.

Specialist in Indian and Islamic works of art Simon Ray in St. James’s has a magnificent Indian carved jade ram’s head hilt dagger, c.1650. It is an exceptionally elegant and realistically carved example of the production of the Mughal court. Also in St. James’s, Ben Janssens has a Chinese Chenxiangmu (eaglewood) libation cup,Kangxi period, 1662–1722.

In Mayfair, A&J Speelman will have a 10th century Indian ‘Life of Buddha’ stone frieze, Pala, and exhibited at Eskenazi will be a superb private collection of Chinese huanghuali furniture. Asian Art in London’s sponsors this year are AFEX (Associated Foreign Exchange Brokers) and Apollo Magazine.
The Antiques Trade Gazette also continues in its invaluable support of the Asian Art in London Art Award for two- and three-dimensional works of art. The award is judged by an international group of experts, including Sir Michael Butler and the Victoria and Albert Museum’s Indian specialist Rosemary Crill, together with Dr Claire Pollard from the Ashmolean Museum and Dr Wang Tao, lecturer in Chinese Art at SOAS.

The Asian Art in London Gala Party, to be held on 8 November at the Victoria and Albert Museum, promises to be a spectacular event. The star prize for a lucky guest will be a fantastic free trip to a 5-star hotel in Bangkok sponsored by the St Regis Group.
Visitors who come to London during the week have the opportunity to view some of the best Asian art in the world in gallery exhibitions and auctions, together with lectures and symposia by London’s major museums. Asian Art in London, now in its 14th year, has an established reputation as one of the most important Asian art events on the international art calendar. 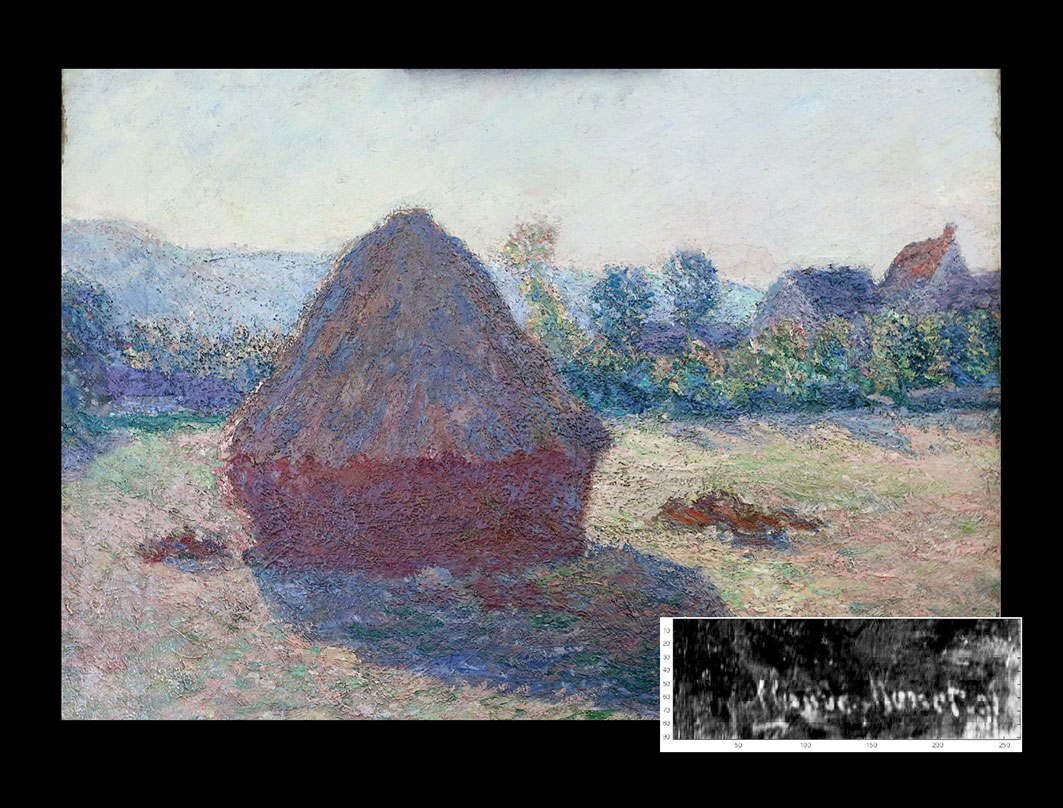