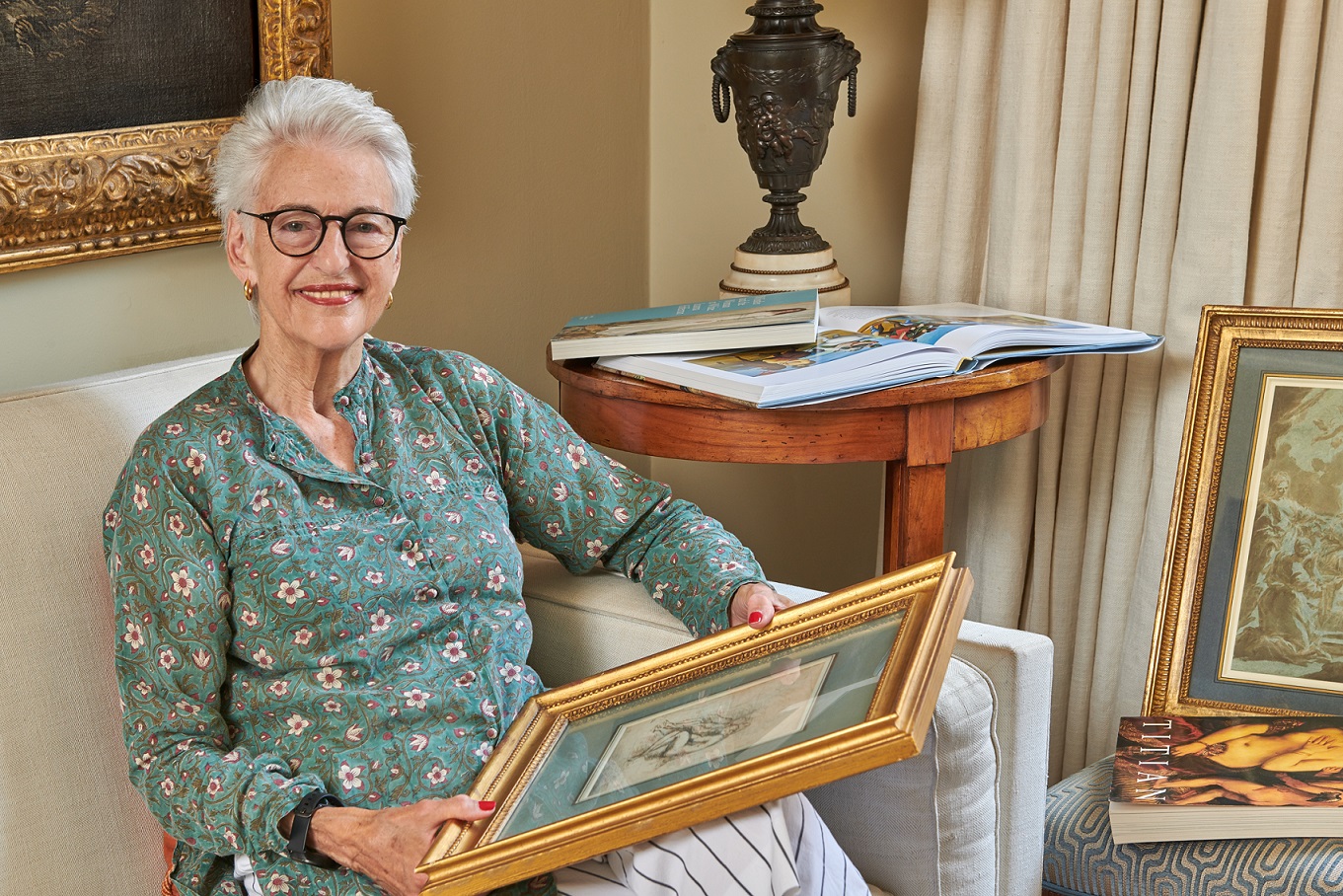 Ahead of the release of Stepping Stones by Flavia Ormond, we asked the former art dealer a few questions about her memoirs and her thoughts on the art world.

The memoirs reflect the momentous changes that have taken place over the last century through the prism of Flavia Ormond’s experiences: first as an evacuee in Canada during the Second World War, then as a returned exile travelling and working in unusual circumstances in Egypt and Italy, where she lived for many years; and finally her love affair with art which led to a rewarding career as an art dealer in London, New York and Paris, moving amongst leading collectors and museums.
Early chapters are profiles of Flavia Ormond’s forebears, John Lubbock, an acolyte of Charles Darwin, Augustus Pitt Rivers, founder of the eponymous museum in Oxford, George Agnew of the notable art dealing firm in Bond Street, and the Grant Duffs, her immediate family. The author pursued her passion for cultural history and travel during a long marriage to John Ormond, great nephew of John Singer Sargent.

TAC: What are your thoughts on the intersection of art and travel?
FO: If one travels abroad, one learns to understand how art varies from culture to culture and how it has influenced art in Britain.  Italy, France and Spain were initially so famous for their beautiful Old Master paintings of religious altarpieces in churches and elaborate fresco decoration in palaces. Later the Dutch landscape and genre scenes  became very popular in protestant Britain.  One sees their approach reflected in 18th century Britain and19th American art. If one does not travel I think these powerful connections are lost in translation.

Your memoirs reflect the momentous changes that have taken place over the last century. How have these changes affected the arts?

Art has moved from being principally representational in the early 20th century to being , not only abstract in form, but conceived  in very different types of material. Now artistic expression often takes the form of an installation (often taking up a whole room-like space) or a video set in space or embedded in a wall. Both can be accompanied by sound effects often disturbingly loud. Also traditional Western art has had a considerable impact on the Far East.

As the world continues its trajectory of turmoil (first Covid, now rampant inflation), how do you think this will affect the arts? Arguably some of the best or most recognisable works of art are born out of suffering?

I think disturbing events like Covid and inflation are driving the prices of works of art out of the reach of most museums and many collectors. Thus many works will disappear into anonymous private collections often made purely for investment and  out of sight for the general public. The latter is now being wooed by exotic trainers and brightly coloured bijoux handbags in what were the many interesting and affordable Old Bond Street private galleries.  It is true that art can be born out of suffering but now it is no longer based on aesthetics. One must learn to appreciate both ugly subject matter and crude work created from everyday artefacts in strident colours.

Your career has had a focus on Old Master Drawings. Do you think there will be another era as significant as the Renaissance in the arts?

It is too soon to judge the lasting significance of the much- loved Renaissance but it is true to say that, today, in the study of the History of Art in universities and in the subject matter selected for museum exhibitions,  there has been a very noticeable shift in concentration to late 19th and 20th century styles and content . At the moment, The National Gallery, London, is displaying a large retrospective of Lucien Freud and the Tate Modern, Paul Cezanne.  Cezanne is a wonderful artist but, like Monet, over-played in recent years to draw visitors attention in sufficient numbers.

What of technology in the arts (and NFTS)? Do you think they have staying power?

I think technology in the arts is certainly here to stay as it is now providing most of our communication and has become a necessary aid to enlightenment through iPhones and videos. Technology has also made photography and lighting effects far more dramatic both in the theatre and in art installations!

The life, work and leisure of the Finnish design legends Antti and Vuokko Nurmesniemi intertwined in the Helsinki Design Museum’s new exhibition  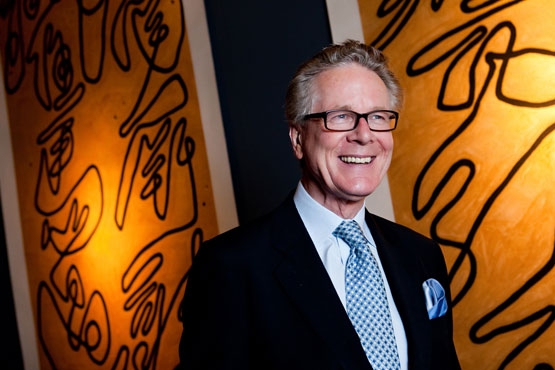