She is by all accounts one of the most colourful, respected and occasionally controversial figues dominating the heady world of contemporary art.

Her knowledge is encyclopedic and her views fimly held and robustly articulated. She is an eloquent and passionate supporter of art education and other wide-ranging causes and organizations.

Agnes Gund is, above all, one of the most generous art donors in the world and has put into lifelong practice her views that art is there to enrich all our lives, not just those of a privileged few.

In the course of this interview she named and praised a multitude of her philanthropy and art collector peers with a generosity of spirit that has justly earned her universal admiration, respect and affection

Q. Does corporate philanthropy have more merit than impulsive acts of altruism?

A. Neither one is better than the other. It is perhaps easier to ask for money if you are a corporate entity. One can approach friends that way because they would feel honour-bound to give and this works well. Impulsive givers, on the other hand, would always give to a cause they are attached to. It is in any case better to give to something that matters to you. That way, you would inspire others to contribute and make greater impact. The Rockefeller family is the most notable example of this. Charitable foundations give for tax reasons, something that benefits the county as a whole. I strongly believe that taxes need to be protected because taxation puts people in a position where they want to give.

Q. There are some great, privately owned art collections that are never seen by the general public. Should art be shared?

A. There are people who amassed a great fortune and, either through personal interest or good advice, built great art collections. There are many private collections in Europe and Asia that are never seen by the public.  Collecting art can be addictive – people buy because they want to live with their collection. There is a big divide between those who have and those who have not and the rich need to give! I am a believer in estate tax. I also feel that it is important to lend one’s collection to public organisations and museums, so that others can see and enjoy it. Furthermore, museums take better care of art collections, curate and show them. Andrew Mellon, who built the most impressive art collection of his generation, donated it to establish the National Gallery of Art in Washington D.C. yet didn’t even have his name on the building. He wanted to inspire other people to contribute which has happened in many significant ways.

Q. Can only the rich be philanthropic?

A. True philanthropists care about their cause! There are many people who are not particularly rich, yet give more than the very wealthy relative to their means – because they believe in what they support. There are, of course, worthier causes than art and there is more merit in helping people with their basic and pressing needs than collecting art. I acquired most of my art collection when the pieces were relatively inexpensive.

A. Yes, being involved in the arts allows people to go to events and to shine.That said, I feel it is important to work with other people. It is equally important to create organisations that attract wider support and to help countries that don’t have established philanthropic structures. We wouldn’t have been able to accomplish the community gardens project without the participation of a number of generously minded individuals who gathered together with Rose Harvey from the Trust for Public Land. We met at the Rockefeller offices to map out a way to buy and staff the gadens based on the way in which the Rockefeller family uses consortiums to support and understand different projects.

Q. Do art patrons have an influence over artists?

A. This is a difficult thing to talk about. Perhaps the most notable example that comes to mind is Charles Saatchi whose influence went beyond just projecting artists. He compelled people to contend with new artists that he endorsed, and to collect them. He created a market for many artists and influenced those atists’ status. This only became an issue when he started selling and when artists could no longer protect their own work. Collecting a particular artist can be a great boon to that artist, but glut obviously affects the market.

Art has to be protected from market fluctuations and collectors should be sold works on the understanding that they will give some of them to a museum.

Patrons cannot influence the creative process. It may have happened years ago, but not now. For example, patrons cannot, as the Medici did, dictate colour or theme or content for most works of art.

Sometimes, artists themselves take a courageous decision to move away from their niche, Philip Guston and de Kooning being notable examples. As the market is made by the people who collect them, the dramatic change of style is all the bolder as it often takes time for the new art to gain recognition.

Collectors can certainly influence the popularity of an artist.

There is a combination of factors at play here: who collects, who shows, what happens to the exposure, the ability to buy… One of the most popular artists today, Richard Tuttle, benefied enormously from Marcia Tucker who gave him recognition in an early show at the Whitney.

Collectors collect in different ways. The Meyerhoffs for example, have extensive collections in private museums—what they have accumulated over time reflects their tastes and the depth of the artists’ work.

Gene Thaw is a very generous collector who has an incredible eye and built collections that are wonderfully wise and all donated to museums.

Q. What is the most important achievement of MOMA in your lifetime?

A. Without hesitation the education wing of MoMA, designed by Yoshio Taniguchi.Although it has attracted its share of criticism, I think it has serene and flexible architecture. It is a center for education and research that couldn’t have been built without the generous support of many, including Lewis and Dorothy Cullman, Ronald Lauder, Jerry Speyer and especially David Rockefeller (in fact, the museum itself couldn’t have built without him). It hosts a lot of shows and visitors and is great for curators too as it offers space and flexibility.

In spite of its retractors, the building is appreciated by the people who work there and allows for exhibiting painting, sculpture, drawings, prints, films and photography together in a very flexible way, giving each media its own different depth of feeling.

The best way to teach people about art is by letting them look at it. All in all, it is a tremendous accomplishment due to wonderful and flexible curators.

A. The Internet is no substitute for seeing and touching the real thing, so I most definitely feel print is here to stay. One only needs to look at art catalogues that are selling at such rates and are in 3rd and 4th print runs to appreciate that. 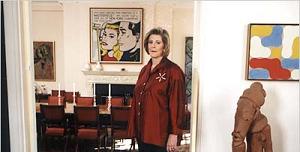 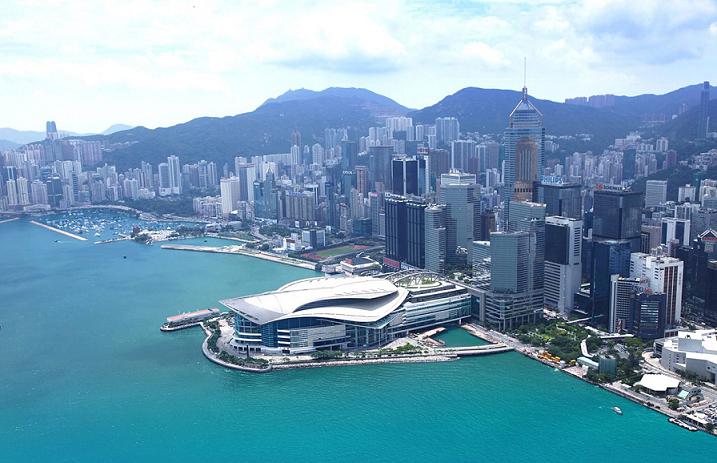 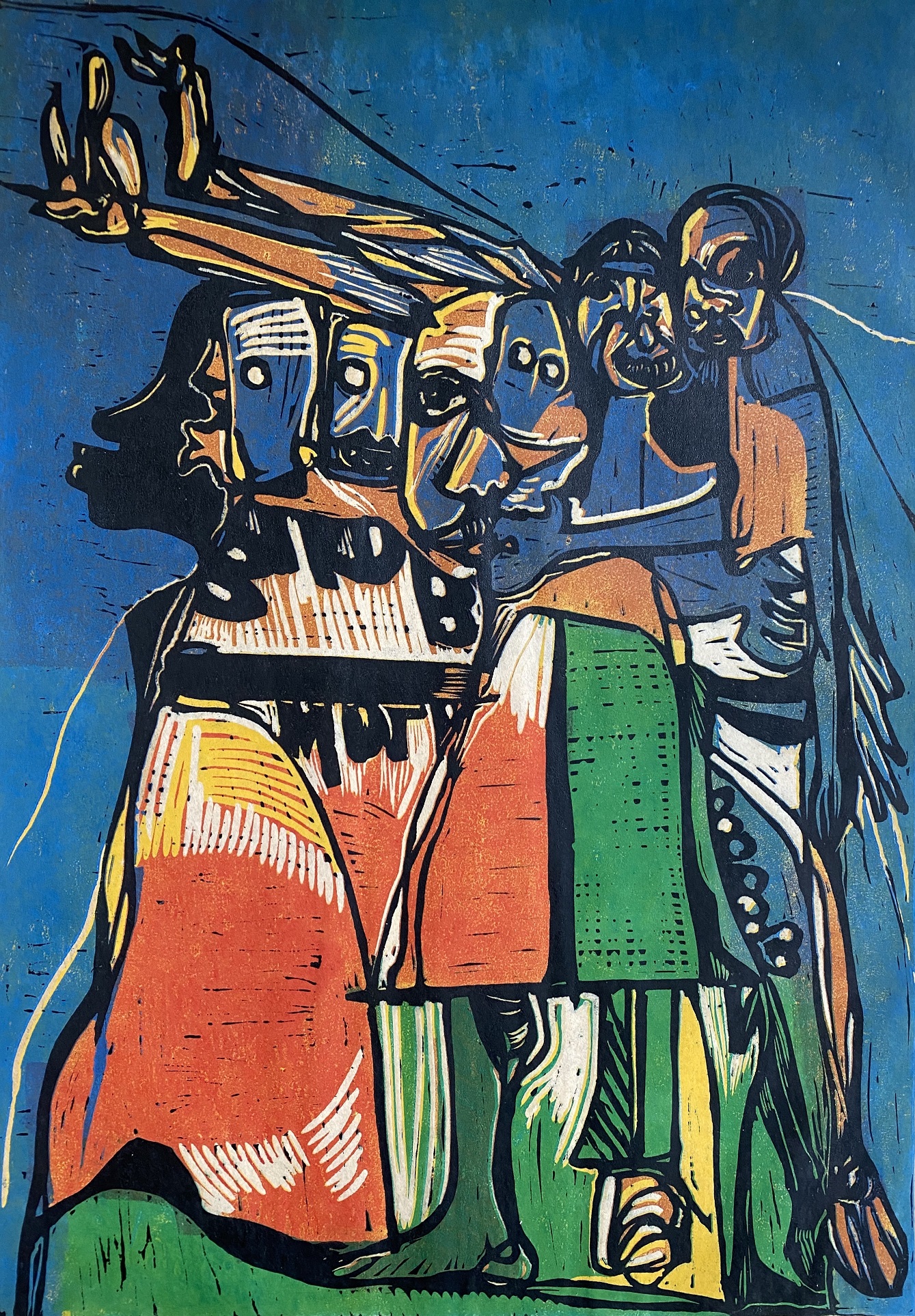 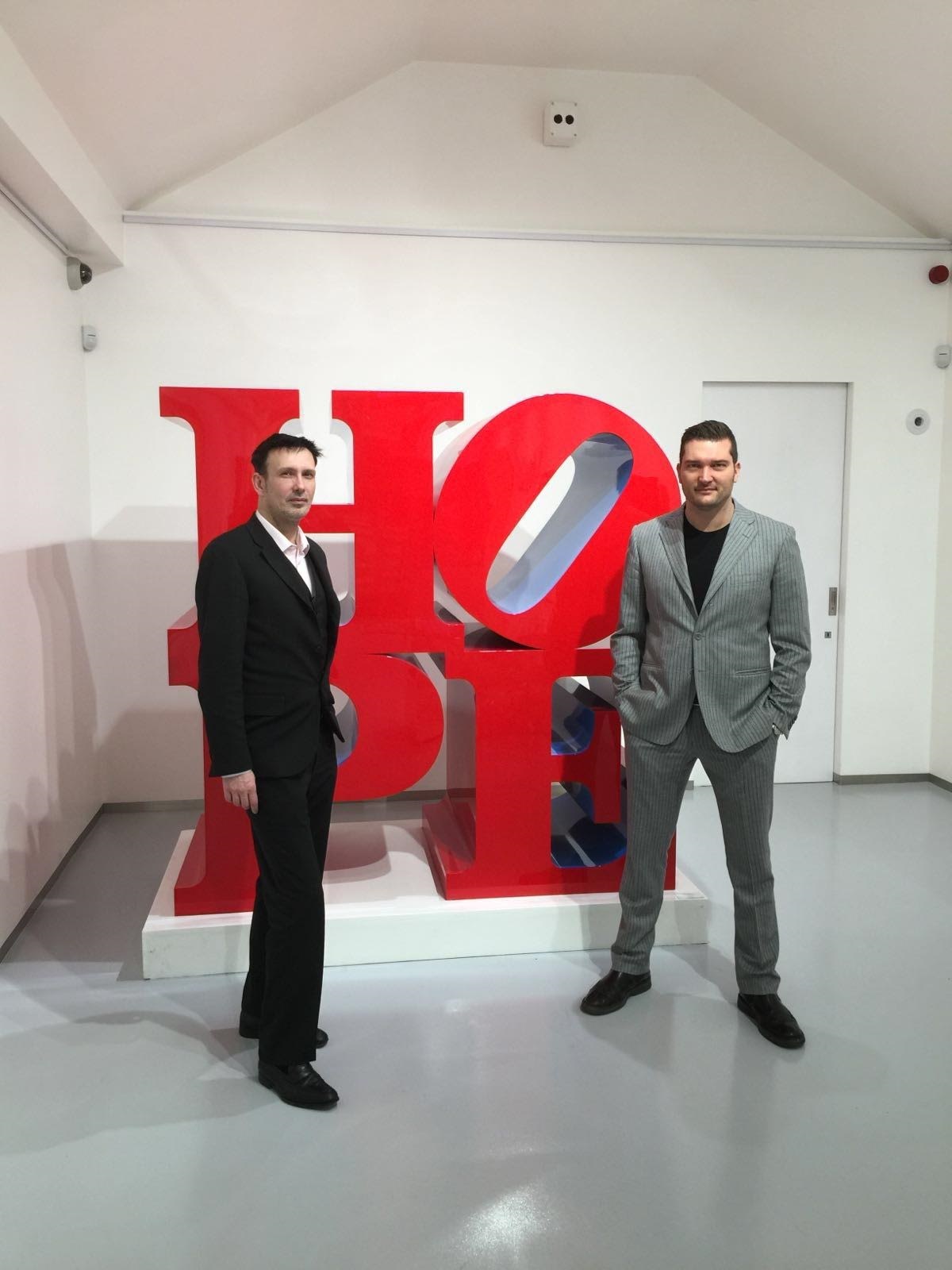